Five Ways to Boost Your Immunity To Fight Coronavirus 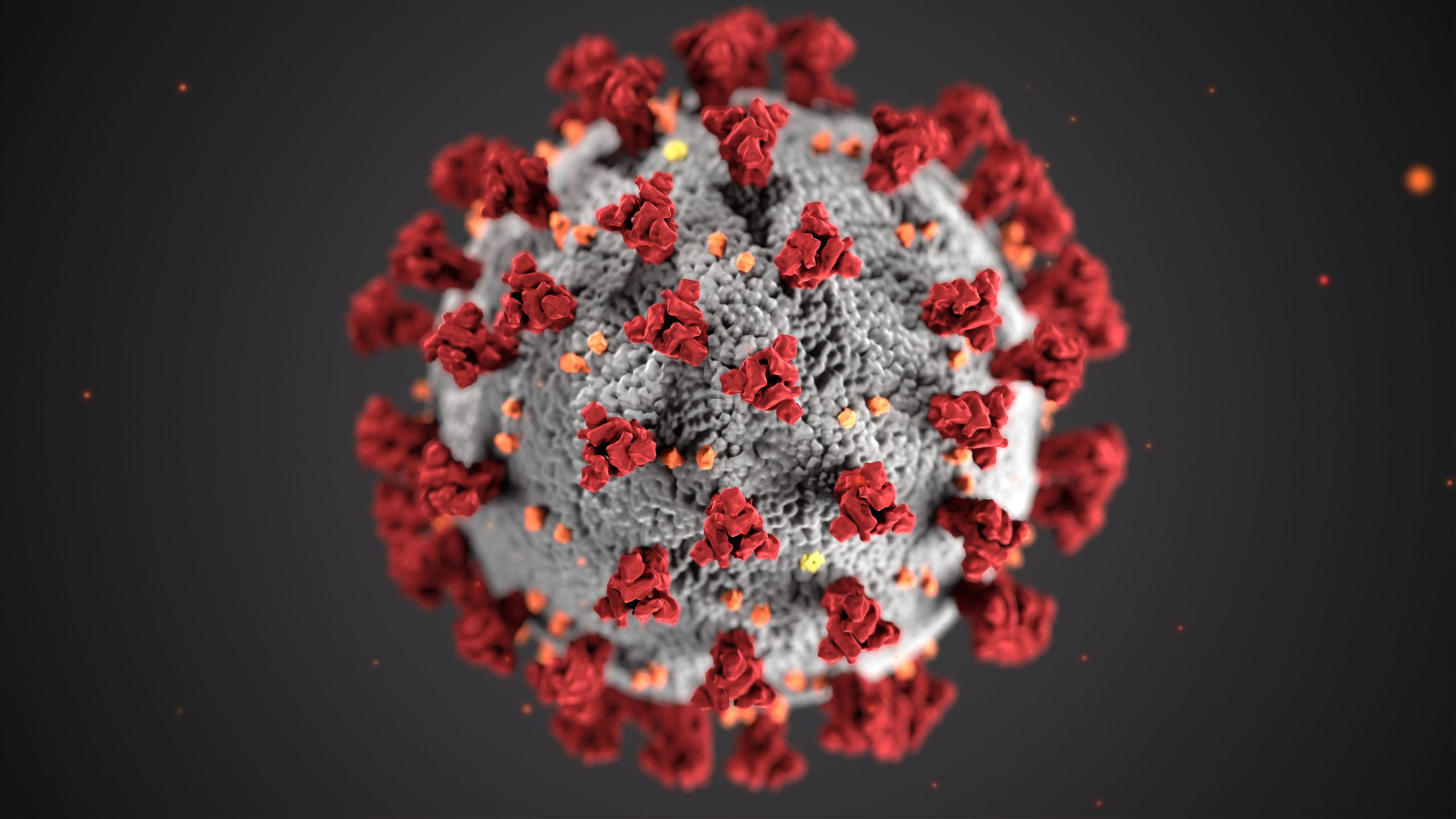 20 Mar Five Ways to Boost Your Immunity To Fight Coronavirus

Finding ways to boost your immunity to fight coronavirus has never been more critical. While many of us are aware of recommendations made by the World Health Organization (WHO), such as adequately washing hands 5-8 times a day, using tissues when sneezing and coughing, and avoiding handshakes, there are other critical steps you can take to boost your immunity.

Here are five ways that you can boost your immunity.

The simplest and easiest thing you can do to boost your immunity is to get enough sleep. It may sound too simple, but exhaustion is one of the leading causes related to lowering our body’s resistance. Whenever we force our body to stay awake, it hurts our immunity, and getting ample sleep helps to boost our immune system to function naturally.

Research has shown that individuals who get more than seven hours of sleep are much less likely to get sick, while those who get less than six hours of sleep or less are 4.2 times more likely to catch a cold.

According to Board Certified Physician, Pulmonary and Sleep specialist Dr. Roger Seheult the early phases of our sleep cycle can have a tremendous impact on how our body fights infections.

Researchers say this may be why so many healthcare workers contracted the virus during the outbreak in China. It’s essential to make sure that you get ample sleep to maintain their immunity.

When we have stress, our body releases a hormone called cortisol, and heightened levels of cortisol have been found to reduce the ability for our T-cells to fight viruses.   Research by Janice Kiecolt-Glaser, Ph.D., and immunologist Ronald Glaser, Ph.D., of Ohio State University’s College of Medicine who studied medical students found that the immunity levels of students dropped significantly during examination times.  They found that students who were taking tests had fewer killer T-cells required to fight viral infections.

While it’s difficult to precisely define what kind of stress triggers the immune system to release cortisol and inhibit T-cells because each person’s physiology is different, taking steps to reduce stress can help to boost immunity.

Meditation, yoga, listening to relaxing music and getting some moderate exercise like walking and golfing can help the body reduce stress and boost immunity.

Studies have shown that deficiency of high-quality protein can result in depletion of immune cells, and increase the inability of the body to make antibodies, and cause other immune-related problems.

Scientific evidence suggests that dehydration can negatively impact proper immune function. Studies have shown that dehydration is one of the mechanisms which leads to immune dysfunction in marathon runners. Dehydration decreases the salivary rate and the concentration of salivary immunoglobulin A (s-IgA), one of the first lines of defense in the immune system against foreign bacteria.14–17.

Dehydration also causes the release of hormones such as cortisol and epinephrine into the bloodstream, which suppresses the immune system’s ability to respond to infections and viruses, as discussed earlier.

It’s essential to avoid drinking alcohol, and caffeinated drinks such as coffee, black tea, soda and other sugary drinks because they cause inflammation and can dehydrate in the body, ultimately weakening the immune system.

Getting regular exercise promotes good circulation, which allows the cells and substances of the immune system to move through the body freely and do their job efficiently. But studies show that elite athletes training at high volumes and intensities are more likely to suffer an immunosuppressive response after exercise.

Endurance athletes such as marathon runners, triathletes, ultra-marathon runners training are at a particularly high risk of upper respiratory tract infections due to their high volumes of training. Its critial for endurance athletes to be adequately hydrated while training if they want to boost their body’s resistance to viruses. Hydrus can serve as a critical line of defense in boosting the body’s immune response for high-intensity athletes because it starts being absorbed into the body immediately- the moment it touches your mouth.