Dehydration and Diabetes: It’s A Vicious Cycle, But Proper Hydration Can Help 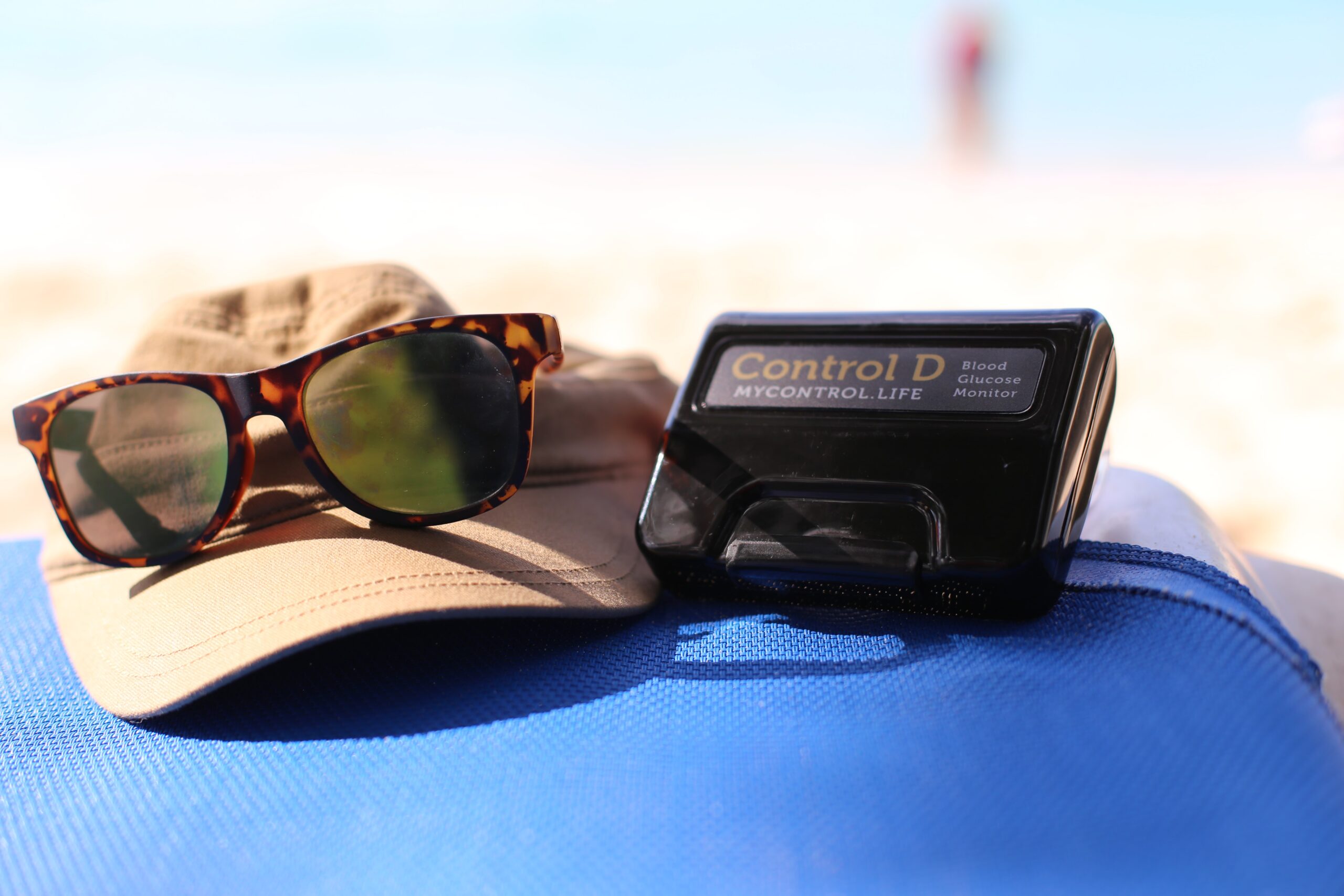 13 May Dehydration and Diabetes: It’s A Vicious Cycle, But Proper Hydration Can Help

Posted on May 13, 2020 in Dehydration, Diabetes, Hydrus Edge

Many of us may not be aware that there’s an unrelentingly vicious cycle between diabetes and dehydration. And understanding how this cycle works and how to best deal with it can be the key to unlocking good health and wellness for millions of Americans with diabetes.

More than 34 million people or one in ten adults over the age of 20 in the US have been diagnosed with diabetes. And each year, more than 1.4 million new cases of diabetes are confirmed, according to data collected by the Centers for Disease Control (CDC). The CDC estimates that there could be another 70 million people who are either in pre-diabetic stages or undiagnosed.

Diabetes and Dehydration Is A Vicious Cycle

While anyone can become dehydrated, people with diabetes are at a much higher risk of dehydration. They need to balance their water and electrolyte levels more than others.

As many of us know, diabetes occurs when the body doesn’t produce enough insulin, creating extra sugar in your blood, causing the kidneys to work overtime to filter and absorb the excess sugar.

As this process occurs, the body eliminates excess sugar through the urine, pulling fluids out of tissues and other vital organs. For this reason, people with diabetes will experience heightened thirst and increased urination, which ultimately causes the body to remove more water than needed and become dehydrated.

When one part of our body becomes dehydrated, it pulls water and fluids from another place, and the most common option is often the bloodstream.  And as your blood loses water, guess what’s left behind? Glucose. And glucose causes your blood sugar to increase, and the entire cycle starts again.

According to Dr. Richard K Bernstein, a medical expert who has authored several books on managing diabetes, our blood vessels are like a giant web throughout the body that narrows as they travel out from the center.

And a significant loss of fluid caused by dehydration causes blood vessels located in the periphery to receive less water than they need. When this occurs, insulin and glucose aren’t able to reach the narrow vessels and instead stay in the cells and blood vessels closest to the center, ultimately causing blood sugar concentrations to climb.

What makes matters even worse, according to Bernstein, is that when you have high blood sugar and urinate more often, you lose more water from the cells in the periphery. These cells will choose to metabolize fat rather than die from a lack of sugar. That’s why people on ket0genic diets (Keto-diets) also experience severe bouts of dehydration.

This is, undoubtedly is a vicious cycle that repeats over and over again.

Proper Hydration Is Essential for Diabetics

As we approach summer, many of us will be taking advantage of the weather and getting more exercise outdoors. Increased physical activity can result in more water loss and create an imbalance of electrolytes required to maintain the blood sugar levels and other parts of the body.

So the big question for many people with diabetes becomes: what should I drink? Should I be drinking a sports drink or is water good enough for the job?

Well, drinking more water isn’t always the best solution because what’s most important isn’t the amount of water you drink; it’s how much water and electrolytes your body absorbs.

Hydrus is an excellent alternative to sugary drinks like Gatorade and other hydration products on the market.

Here’s Why Hydrus Is More Effective Than Other Products?

First, Hydrus is sugar -free  and made of Stevia – so it’s not going to cause your blood sugar to spike. But that’s not what makes Hydrus unique.  What makes Hydrus better and faster at absorption compared to any other hydration drink on the market is its nanosome encapsulation.  Nanosomes are similar to the material found in our body’s cells and allow absorption of electrolytes to start immediately .

Here’s how Carolyn McConnell, who was diagnosed with Nephrogenic diabetes insipidus, (a condition that causes excessive excretion of large amounts of diluted urine) uses Hydrus to deal with chronic dehydration.

Carolyn says she was dehydrated daily and had sub-normal potassium levels and that maintaining the right balance of fluid (intake/outtake) was so severe that she could not go 90 minutes without fluids.

Carolyn discovered Hydrus at  a Cal – Northwestern game in Chicago when she overheard a conversation about a non-IV rehydration product called Hydrus. Unfortunately, that day she had to leave the game early due to her condition, but when she heard that there was a non-IV product that could help, she and her husband were all in.

“I literally put my hand in the air and volunteered to test this product. My husband and I were very excited that there was even a possibility of handling my condition better. With permission from my nephrologist I have been using Hydrus since September of 2014. It has allowed me to cut back on the amount of fluids,” Carolyn said.

Carolyn says that while she still has a 90-minute “cut-off,” using Hydrus has helped in many ways.

“I don’t have to drink as much or as often because the electrolytes are absorbed directly into my bloodstream. My recovery time is also shorter if there is an issue – which thankfully is not daily anymore.” Carolyn said.

Carolyn says that Hydrus allows her to be “normal” within the limitations of her condition. One of the things she likes about Hydrus is that it’s concentrated and that she can to prepare for specific situations by taking Hydrus packets or concentrate bottles with her.

“Once I started using Hydrus, I was able to attend five complete Browns’ games by adding the concentrate to a liter of water purchased within the stadium,” Carolyn said.

Since taking Hydrus Carolyn says her blood work has been relatively consistent.

“While athletes are the primary market for this product, my experience with Hydrus proves that it can positively affect the lives of people with medical conditions where dehydration is a factor.”

“Before Hydrus, I struggled daily for balance within very narrow parameters for miscalculation. I’m not as tired or nauseous as before. My intake and output have both decreased. And my attendance at work and the quality of my work has improved.”

“There is a huge potential for this kind of non-IV rehydration product – and not just for athletes on an “as needed” basis. I use Hydrus daily. Nothing else has worked for me on a consistent or practical basis (IV poles are cumbersome) I am very grateful that it has helped me.”

Hydrus has helped people many people with their autoimmune and medical conditions including Sjogren’s, POT’s and arthritis. If you have diabetes take the Hydrus Challenge now, and see how Hydrus can help you!