Like most people, Alison was unaware that her chronic symptoms: dry mouth, dry eyes, dry skin, and fatigue were caused by an autoimmune condition known as Sjögren’s Syndrome.

“It affected everything from my sight to my mouth, to my romantic life with my husband. I felt like I was falling apart. I did not know what was going on,” said Alison.

What prompted Alison to seek help wasn’t unusual. Many people with Sjögren’s will seek advice from an ophthalmologist for their symptoms of severe dry eyes.

“I had normal vision, and within months I couldn’t see a thing. My eyes were burning. I was losing my vision really fast. I couldn’t even trust myself to drive my children to school,” Alison said.

After visiting her ophthalmologist and taking an eye test Alison learned that she had Sjögren’s Syndrome. Most ophthalmologists will generally prescribe anti-inflammatory eye drops ( cyclosporine) or Restasis to decrease inflammation in the body’s tear-producing glands. But they can take weeks and even months to work.

The dryness became so bad that it started impacting other parts of her life. Simple tasks like eating, working out, driving, and even experiencing a healthy sexual life with her husband had become unmanageable.

“My dry mouth was so bad that I couldn’t even spit. I developed eczema-like patches all over my legs and was embarrassed to wear shorts. And my vaginal dryness started impacting our private life,” Alison said.

Alison was soon seeing a rheumatologist and was prescribed several medications but Alison says there were side effects which she didn’t like. “It made me nauseous. I started losing my appetite,” she said.

It was then that Alison found Hydrus online. “I had seen that other people with Sjögren’s were getting results, so I decided to try it.” Alison said. “I saw results right away,” Alison said.

Within a couple of days, Alison says she saw an improvement in her thirst. “It took away my thirst and dry mouth right away.”

In one to two weeks, she started experiencing relief from other symptoms.

“After using Hydrus for a few weeks my mouth was relieved; my eyes and skin were better. And I had more energy,” Alison said. 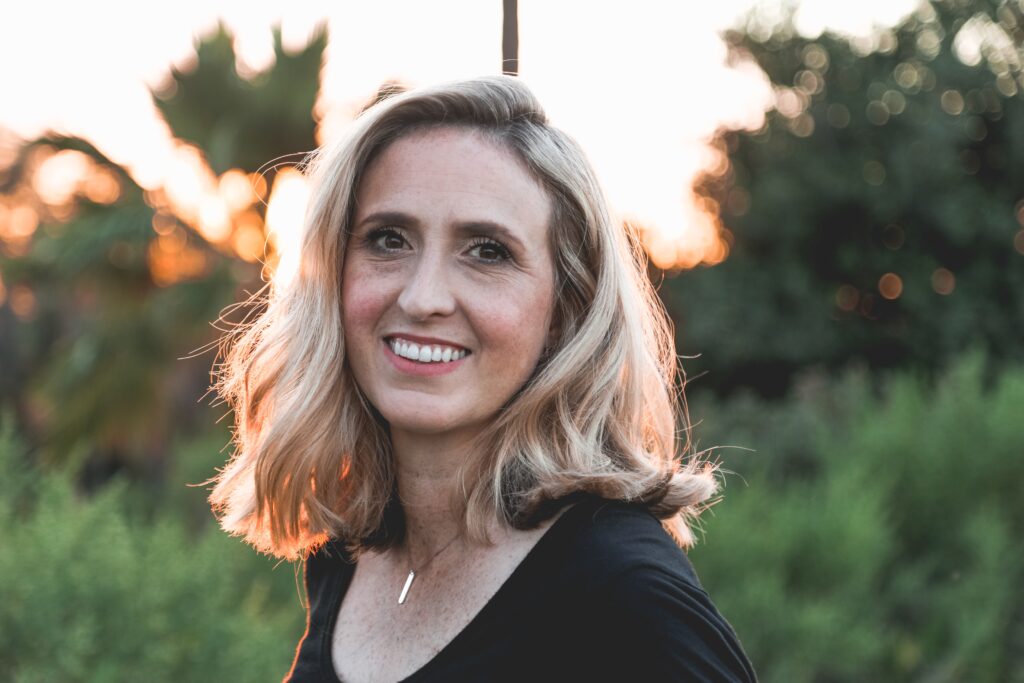 Photo by Edward Cisneros on Unsplash

Before trying Hydrus, Alison says she tried all kinds of hydration and sports drinks, and even started drinking two gallons of water a day but felt very little difference in her symptoms or energy levels.

Now after using Hydrus, Alison says she is finally back being herself. “We felt like we were dogs chasing its tail for a very very long time. This product has helped me a lot,” she said.

After a very long time, Alison says she is comfortable driving her children to school and wearing shorts in the hot Houston Texas summer weather. She says she’s able to work out much harder and clock in 17 miles on her Peloton bike, something she could have never done before.

But most surprising of all, Alison says Hydrus improved her private life and intimacy with her husband.

“I feel like I am drinking a lot of it, but it has really helped me to manage my Sjögren’s,” she said.

Alison says she uses Hydrus throughout the day, starting with Hydrus mixed with 16.9 ounces of water first thing in the morning when she wakes up. She uses it to hydrate before, after, and during workouts and at night before going to bed.

Vaginal dryness in women with primary Sjögren’ Syndrome is a common symptom. It is often caused by defective blood vessels and an infiltration of immune cells in the vagina and cervix.

Women with Sjögren’s are 2 to 3 times more likely to experience vaginal dryness than women of the same age without the condition. And they often experience severe manifestations, according to a study published in the Journal of Rheumatology.

Hydrus is formulated to deliver the electrolytes your body needs more effectively than drinking water alone.

Compared to other hydration drinks, studies show that the science in Hydrus delivers about 50% greater water and electrolyte absorption than traditional sugar-electrolyte drinks.

Take the Hydrus Challenge Now and see how it can help you!