29 Sep Dehydration and Youth Sports: Is Your Teen Dehydrated?

Teens and young athletes who participate in sports activities are at a much higher risk of dehydration, according to the Mayo Clinic. Even mild dehydration can affect your child’s athletic performance, focus, agility, and energy- and ultimately impact their performance on the field. While parents often know dehydration can occur. It’s not always easy to identify. It’s only when a player is knocked unconscious or passes out that we learn that the underlying reason was dehydration. But there were probably several other symptoms early that went undetected.

Common Symptoms of Dehydration In Teenagers

It’s essential to encourage your teens to pay attention to these signs, and your teen should feel comfortable reporting symptoms to their coach.

Yes. That’s correct. The truth is that while parents know how to provide their children with proper diet and athletic coaching hydration isn’t something that’s commonly a part of training programs. And most parents and teens are unaware of the early symptoms of dehydration. Here are seven common signs of dehydration.
Many parents engage teen athletes to drink plenty of fluids before, during and after practices and games. And while getting ample water is essential, it’s not the best or most effective method of getting hydration throughout your body’s cells. Drinking water alone isn’t the most effective weapon against dehydration. Here’s why. Proper hydration is not about how much water you drink. Instead, it’s about how much water and electrolytes your body absorbs. 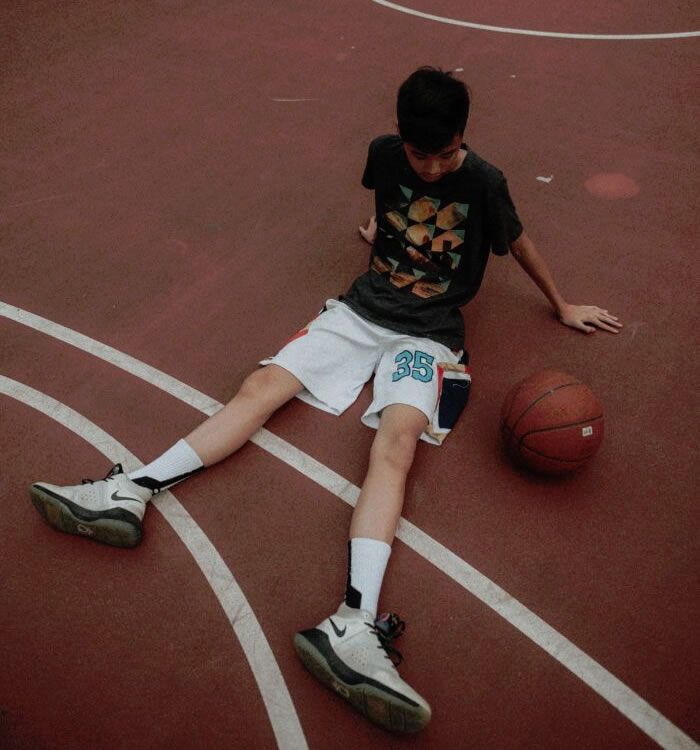 When we sweat, it’s not just water that’s lost. Our body also losses electrolytes- primarily sodium. Yes, 90% of the electrolytes lost during sweat are sodium. Electrolytes play a crucial role in how your teen’s body absorbs water and nutrients. Electrolytes, sodium and potassium play essential roles in absorption and balancing water levels in your blood, urine, tissues, and other body fluids. They perform critical roles by helping your teen’s cells absorb nutrients. Electrolytes’ primary function is to balance the amount of water available in your body’s cells, and they are contained in fluids throughout the body. They are chemicals that get their name because when they dissolve in water and produce charged ions. These ions enable the flow of electrical signals through the body.

When your teen’s body becomes depleted of essential electrolytes, their cells, organs and muscles are unable to function optimally or at their best. That’s why drinking water alone isn’t the only weapon against fighting symptoms of dehydration. Your teen’s body needs a balance of both water and electrolytes throughout the day to perform its best.

Hydrus is formulated to deliver the electrolytes your child’s body needs more effectively than drinking water alone. Unlike other hydration products, Hydrus contains NanosomesTM or tiny nano-scale hollow sphere-shaped molecules made of phospholipids that encapsulate electrolytes and water.

Compared to other hydration drinks, studies show that the science in Hydrus delivers about 50% greater water and electrolyte absorption than traditional sugar-electrolyte drinks.

Talk With Your Teen’s Coach About Dehydration

It’s essential to talk with your teen’s coach about hydration. Coaches must offer beverage breaks throughout the practice and during the game. And should require athletes to drink plenty of fluids, even if athletes aren’t thirsty. You might also want to talk with them about implementing a daily hydration routine.

A proper daily hydration routine can help prevent unwanted accidents on the field and help improve the entire team’s performance. Offering Hydrus as an alternative to sugary- sports drinks can be an excellent way to improve your teen’s athletic performance and confidence. Take the Hydrus Edge Challenge & Feel the Hydrus Difference!