Five Water Busting Myths About Dehydration You Should Know 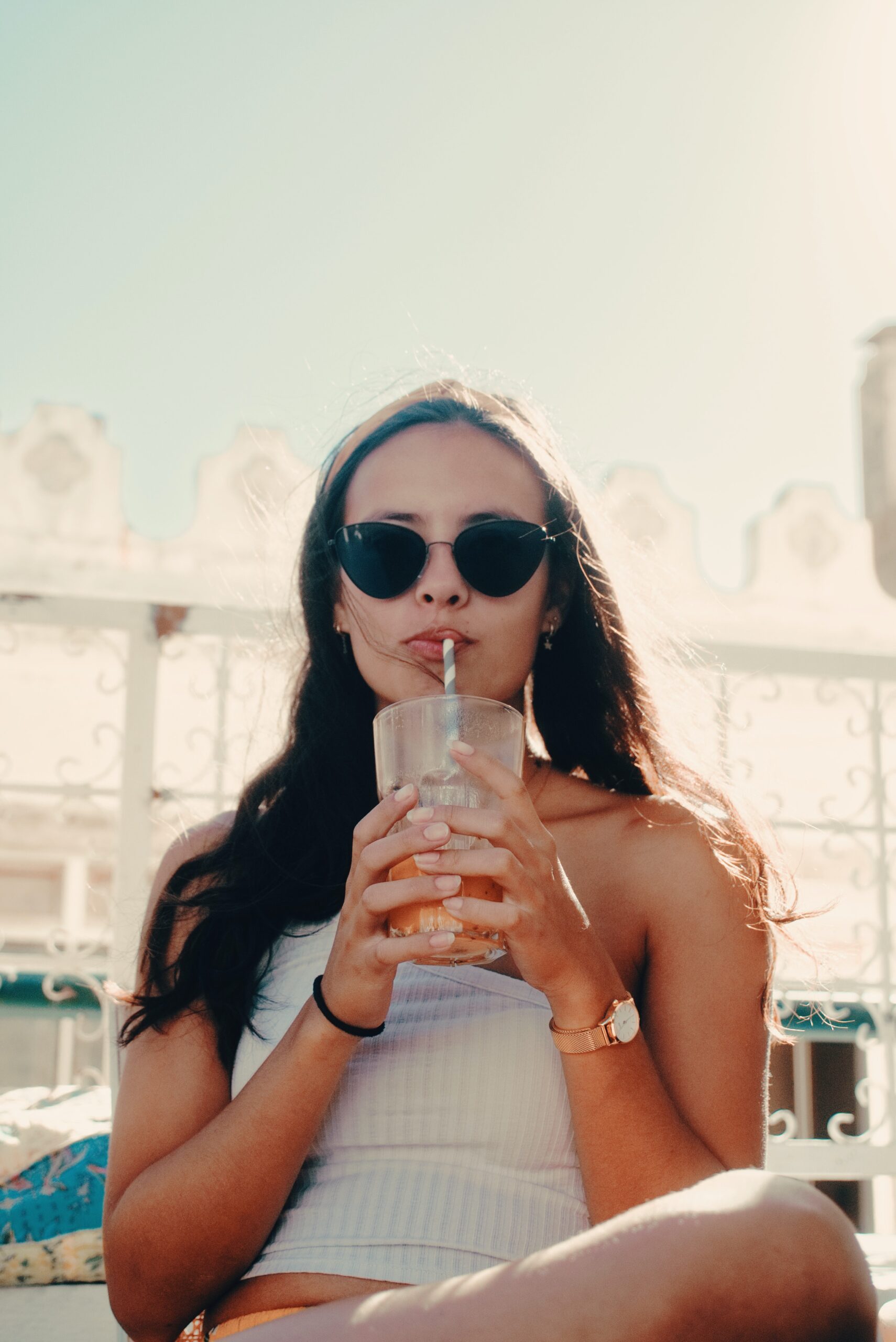 08 Jul Five Water Busting Myths About Dehydration You Should Know

Water is the essence of life. It’s essential to our body’s function and our vitality. Without it, not a single living thing in this world exists.

Nearly 70% of the human body is composed of water. All of the body’s physical systems rely on it  to function correctly. But have you ever wondered how our body absorbs water? Or what happens once it enters the body?

Knowing how the human body absorbs water after it has been consumed is essential to eliminating dehydration and promoting good health. So here is a breakdown of what happens once you drink the magic elixir and some common water-busting myths about dehydration you should know.

You Can Be Dehydrated & Not Feel Thirsty

Our hydration journey begins the moment it touches your mouth. You have probably noticed that after taking a few big sips of water – you feel as if your thirst has been quenched. That response isn’t an indication that your body is well hydrated. The truth is: it takes our cells a lot longer than a few seconds or minutes to absorb water.

Instead, it’s a signal or shut-off valve from the brain which tells the body that it has had enough hydration. The brain sends this signal to our mouth because it can take hours and even days for water and electrolytes to be absorbed into our cells.

The key takeaway is this signal stops people from drinking water even when it hasn’t adequately hydrated their body. So just because you aren’t feeling thirsty that doesn’t mean you are well-hydrated.

You Can Drink Too Much Water

That brings us to a second myth. Yes, you can drink too much H2O. Our body can only absorb one liter (approx. 34 fluid ounces) of water per hour- and that’s if you are exercising in a very humid environment like hot yoga.  The average person only absorbs half of that amount (17 ounces).

So if you are repeatedly drinking more than 34 ounces per hour after exercising, and don’t have any medical conditions you are probably overdoing it.

As water travels from our mouth to the esophagus, the process of H2O absorption into the bloodstream starts. Ultimately, the esophagus leads water into our stomach.

Your body isn’t going to absorb water at the same rate throughout the day. One of the critical factors that impact water absorption in the stomach is the amount of food you have eaten. If you are drinking water on an empty stomach, you will likely experience a faster absorption rate. That’s why sugary drinks aren’t optimal for efficient water absorption. Many hydration and sports drinks made with sugar suffer from what scientists call an osmotic penalty, which slows the absorption of water and electrolytes and aren’t capable of delivering optimal hydration.

So if you are adopting a daily hydration routine, it’s best to think about what you are drinking and when you are drinking it. Avoid products with sugar, caffeine and other artificial flavors and ingredients.   Here’s more on the best times to hydrated during the day.

Because Hydrus was formulated to boost absorption, Hydrus is sugar-free, has zero calories, and is sweetened by Stevia.

Because the movement of water occurs through osmosis across cell membranes, absorption is highly dependent on the uptake of solutes or electrolytes, particularly sodium.

Hydrus is formulated with Nanosomes™ or small hollow sphere-shaped molecules that encapsulate electrolytes and water.  And is  made of phospholipids – similar to the material found inside cell walls within the body.

The similarity in composition between Hydrus’ Nanosomes and the cell membrane walls boost absorption of both electrolytes into our cells and bloodstream, and relieves dehydration.

Once it leaves the small intestine and enters the large intestine, it’s turned into an acidic fluid made up of gastric juices from digested food called chyme. Here, in the large gut, an entirely new process called reabsorption, which involves extracting what little water remains from chyme begins.

And once our body has adequately absorbed water needed to function well,  it plans an exit strategy. The colon helps the body excrete the fecal matter and the kidneys remove toxins through our urine. That’s why the color of your urine may be a better indication of dehydration and than feeling thirsty.  The darker your urine, the more dehydrated you may be. The skin, mouth, liver and pancreas also help to remove water through their vital functions.

We hope this article has helped you to learn bit more about hydration.